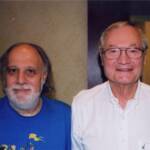 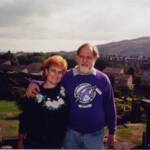 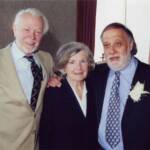 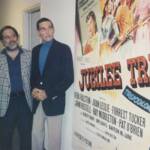 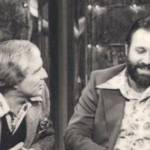 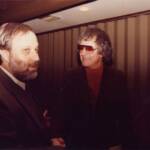 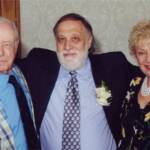 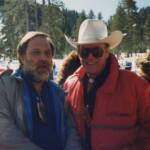 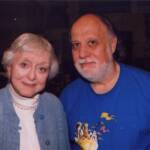 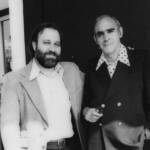 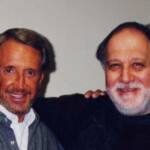 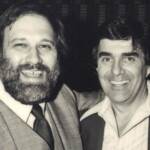 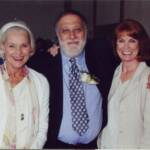 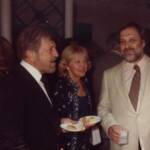 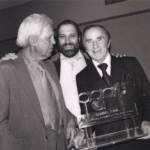 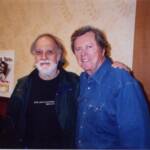 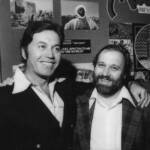 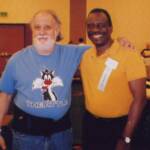 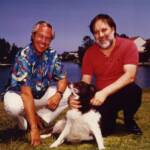 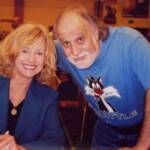 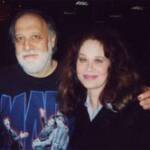 “I have always had confidence in my own ability.” -- Robert Preston

Michael B. Druxman’s one-person play, ROBERT PRESTON, joins the actor at two different points in his life. First when he’s about to audition for THE MUSIC MAN, and also when he’s making one of his last films, THE LAST STARFIGHTER.
https://www.amazon.com/dp/B09NB5CZ18/ref=sr_1_1?keywords=robert+preston+druxman&qid=1639013026&s=books&sr=1-1
Comments (0)