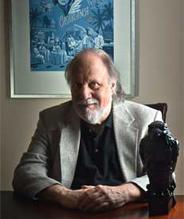 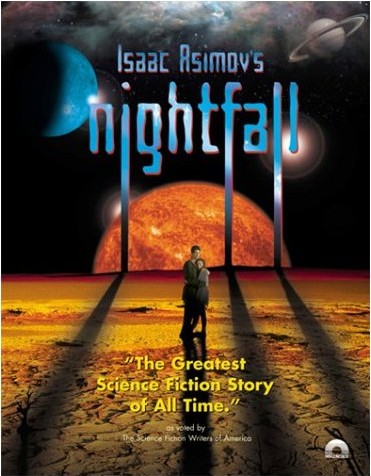 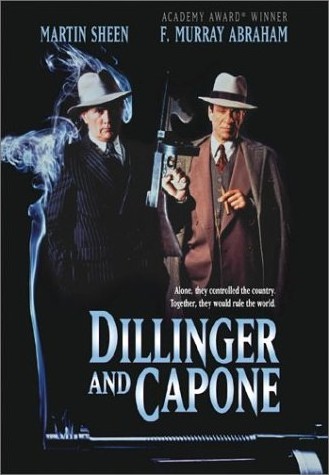 Screenplays
Available for option or purchase.
If any of these projects look interesting to you, please contact me and I’ll send you more information.
Horror/Sci-Fi
GHOUL  CITY :
A stranger starts killing everybody in a small farming town because he believes that they are all flesh-eating ghouls.
BLACK WATCH:
Die Hard Meets Poltergeist in Scotland’s Edinburgh Castle, as a retired Army sergeant does battle with a group of mercenaries who have seized the fortress and its Crown Jewels, and have also, inadvertently, released the castle’s revenge-seeking ghosts.
THE CAVERN:
Why are tourists disappearing in a series of underground caverns?  Could they be the victim of a long dormant alien creature, recently released by an earthquake? "JAWS " in a cave.
Thrillers
MY CRIMINAL CAREER:
In 1970, an unworldly American college graduate travels behind the Iron Curtain and finds himself involved with smugglers, former Nazis, gypsies and in the largest European art theft of the 20th century. Inspired by actual events.
THE AMUSEMENT:
What is happening to the handsome young men who are being lured to the mountain estate of an attractive young woman?  Psycho Meets Basic Instinct.
MATRICIDE:
A lady lawyer and her detective ex-husband (an ex-cop) try to prove that her client did not murder his mother, and uncover an international conspiracy.  Inspired by a true story.
PHANTOM WITNESS:
Hustler Charlie Powers gets hit by a car, "dies" and, while out-of-body, witnesses a gangland killing that took place years earlier.  Brought back to life, he recognizes the killer as a major political figure.
RIDE ALONG:
Ultra-consevative lady cop and liberal assistant district attorney reluctantly join forces to catch a serial killer, but wind up uncovering some major political corruption.
HEPBURN AND TRACY
Hard-nosed cop and elderly retired gangster join focrces to solve a series of mob killings.
Comedies of All Kinds
BUGSY’S BOYS:
After a retired hitman confesses to a young, unworldly writer that he was,in fact, the person who killed gangster "Bugsy" Siegel, the two men find themselves chased by the police, the FBI and the Mob.
DRACULA, THE RIPPER AND ME:
Con Men Dracula and Professor Van Helsing flee central Europe and wind up in London where they encounter Jack the Ripper, as well as a very stupid police inspector.
BARRY AND THE BIMBO:
Young aspiring screenwriter and the cute blonde who lives upstairs are forced to flee both the police and the Mob when her gangster boy friend is murdered.
NAPOLEON BRANDY:
A time traveler brings Napoleon Bonaparte to modern day America, where he causes nothing but problems.
UNCLE LOUIE
The Karate Kid  Meets Guys and Dolls, as an old-time mobster takes his teenage grand nephew under his wing and helps the youth free himself from a ruthless drug dealer who is after him.
AUNT ADDIE:
In 1939, New York nightclub owner Addie takes in two displaced European children who are being pursued by a Nazi spy.
PUTZ:
This Woody Allen/Neil Simon-like comedy explores the vicissitudes of the father & son relationship.
HAIL ON THE CHIEF:
What if you hated your next door neighbor, a former action movie star, and he has just been elected President of the United States?
ONCE UPON A TIME IN HOLLYWOOD:
A mockumentary feature that pokes outlandish fun at some of tinsel town's most revered legends (e.g. John Wayne, Elvis Presley, Marilyn Monroe, etc..).
Drama
CHARLA:
Self-destructive singer sacrifices herself to save her son.  Inspired by a true story.
Western
SARAH GOLDEN HAIR:
Following the Sand Creek Massacre, a white woman, raised by the Cheyenne and married to a warrior, is returned to her white family by a disgruntled Army Scout, as her husband continues to search for her, and a ruthless bounty hunter searches for him.

Michael has written several feature films, episodic television and documentaries. His produced credits are listed below. Michael also has
a number of completed screenplays
in various genres available for purchase and/or option.
You can read log lines for these scripts if you, click here.

Back to Top
© Michael B. Druxman, All Rights Reserved 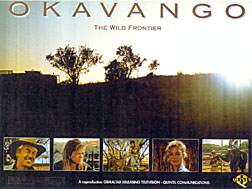