Over the years, Michael has had more than 14 books published, with more on the way.  His works, listed below, include biographies, film histories, a novel and a book on writing that has been used as a textbook in several colleges.
Many of these works are still available through Amazon.com. 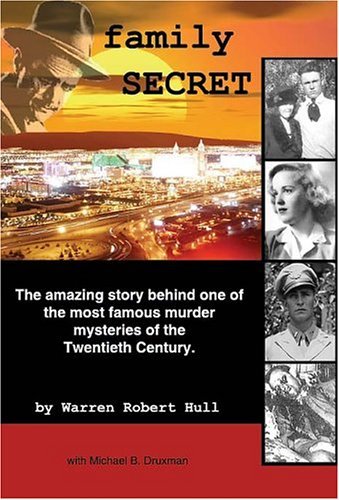 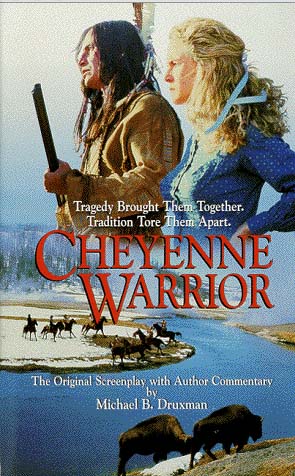 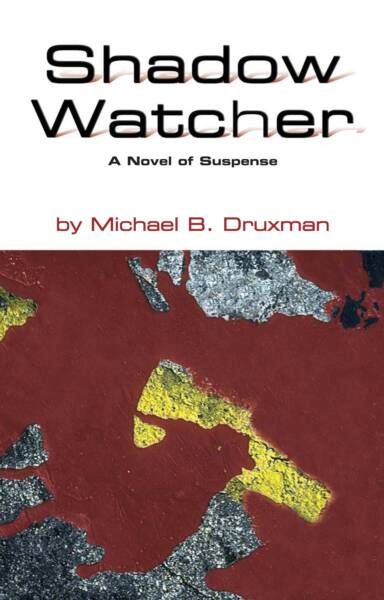