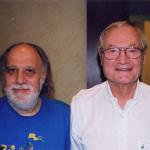 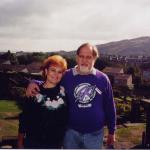 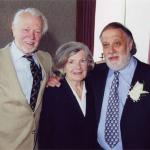 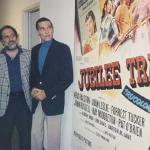 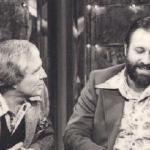 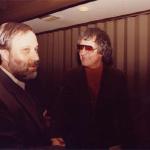 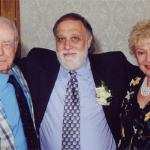 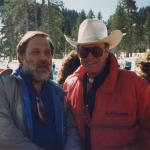 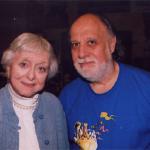 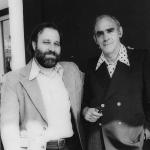 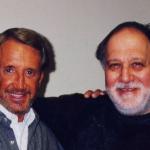 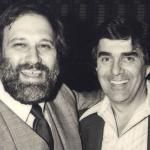 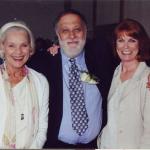 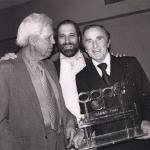 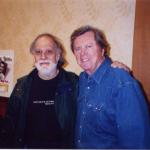 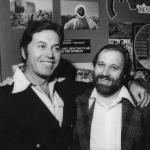 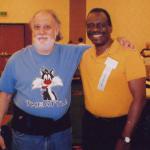 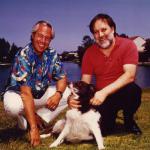 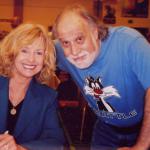 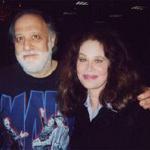 October 3, 2020
I am pleased to announce the publication PAUL HENREID, the 31st play in THE HOLLYWOOD LEGENDS collection.
Although he had a long career as an actor and director, Paul Henreid is certainly best remembered for two films he made in the early 1940s: NOW, VOYAGER with Bette Davis, and CASABLANCA with Humphrey Bogart and Ingrid Bergman.
Born in Trieste and raised in Vienna, Henreid began his acting career under the direction of legendary director Max Reinhardt, but left the European continent when the Nazis came to power.

In England, he found work on both stage (VICTORIA REGINA) and in films (GOODBYE, MR CHIPS, NIGHT TRAIN TO MUNICH).

However, after Hitler invaded Austria, his status in the U.K. became tenuous.
He took his first opportunity to move to the United States where his film career flourished…until he and other Hollywood folk opposed the House Committee on Un-American Activities.
Paperback and Kindle copies can be purchased through Amazon
https://www.amazon.com/dp/B08JYBB2LN/ref=sr_1_2?crid=UBLZHUIPOEZR&dchild=1&keywords=paul+henreid&qid=1600980012&s=books&sprefix=paul+hen%2Cstripbooks%2C300&sr=1-2

September 1, 2020
I'm pleased to announce that MAUREEN O'HARA, the 30th play in THE HOLLYWOOD LEGENDS collection, is now available in paperback and Kindle editions on Amazon (and, I assume, elsewhere).
Maureen O’Hara was “The Queen of Technicolor”.
With her bright red hair and piercing green eyes, this Irish colleen’s career spanned over seventy years, as she held her own against such leading men as Tyrone Power, Errol Flynn, James Stewart, Charles Laughton, Henry Fonda and, of course, John Wayne. Her films include such classics as THE HUNCHBACK OF NOTRE DAME, HOW GREEN WAS MY VALLEY, RIO GRANDE, THE QUIET MAN, MIRACLE ON 34TH STREET, and THE PARENT TRAP.
O’Hara starred in five films for director John Ford, and their relationship was anything but peaceful. Never one to shun a fight, she took on Confidential Magazine and, also, powerful producer, Walt Disney.
MAUREEN O’HARA, my one-woman stage play, finds the widowed actress pondering whether she should do a new film, her first in twenty years. Alone in her New York apartment, she weighs her options, and remembers the high and low points of her fabulous career.
https://www.amazon.com/dp/B08GB25JLN/ref=tmm_pap_swatch_0?_encoding=UTF8&qid=1597943026&sr=1-1

Here is my comments on THE OUTPOST, which I watched a day or two ago.

Adapted from the best-selling non-fiction book, THE OUTPOST is a rugged war film, set in the Valley of the Three Mountains in Afghanistan.

The 2009 Battle of Kamdesh, as it was known, was the bloodiest American engagement of the Afghan War. Bravo Troop 3-61 CAV became one of the most decorated units of the 19-year conflict.

Directed by Rod Lurie, THE OUTPOST has many excellent action sequences and features a large talented cast.

The problem is that the cast is virtually unknown, which often makes it difficult to tell one soldier from another. Nor does the screenplay have any time fom character development.

In other war films, like THE LONGEST DAY or A BRIDGE TOO FAR, when all the key roles are played by major stars or, at least, familiar faces, knowing the names of the characters is not of major importance.

We recognize John Wayne and Robert Mitchum and Robert Redford, so they are not unfamiliar faces who can get lost in the fast-moving battle sequences.

The Blu-Ray release features audio commentary by Rod Lurie, as well as a “Behind the Scenes” documentary that includes interviews with many of the actual soldiers who fought in the 2009 battle.